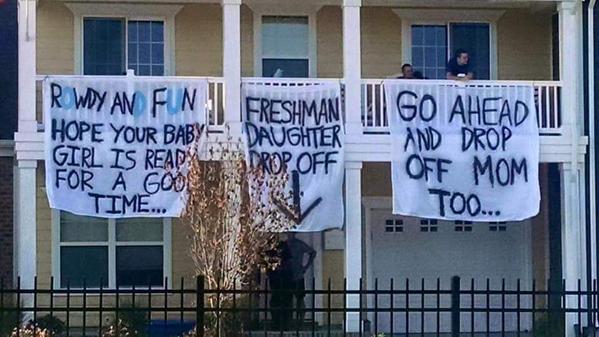 This photo gives new meaning to teaching children & teens to be “college ready.” In addition to academic mastery and skills, our students need to develop critical consciousness and to prepare for transformative resistance. High SAT scores are not enough! We need to help all students Pre-K to Grade 12 develop equity literacy (the ability to recognize, respond to, and redress inequity and oppression).  Perhaps, then, our kids could effectively face, respond to, and correct for such oppression.

Please don’t confuse teaching equity literacy with lowering standards or with culturally responsive teaching. Developing students who are transformational resisters is actually raising the bar and requires all students to be critical, reflective, courageous thinkers that understand history, sociology, current events, perspective-taking, and rhetoric. Oppression and privilege are real and daily experiences for our students and children. Students must be prepared to challenges these injustices that undergird our society, only then will they be college and life ready.

For another example of the injustices our kids face in college: watch this video of the OU SAE racist chant. This, too, is a part of the college/university experience in America and we must get students ready to challenge it!

For help developing equity literacy in your school leaders, staff, and students, please visit amberkkim.com and check out these resources:

Equity Literacy for All

Recently TFA wrote a public response addressing the publication of the book Teach for America Counter Narratives.  As one of the contributing authors, I viewed TFA’s response as an attempt to minimize and shame our stories and to be the opposite of equity work.  In recent days, though, what has really bothered me about TFA’s response is that it tried to position the counter narratives as merely 20 out of 50,000 and imply that our voices are truly a minority perspective.  TFA wrote:

“…a small group of former corps members involved in the book Teach For America Counter-Narratives have chosen to focus on past experiences that are not in line with how we operate.” and “We’re proud of our work, and we continue to be inspired by all that our 50,000 corps members and alumni are doing to make a difference for kids. These corps members and alumni have 50,000 individual stories about Teach For America. This book contains 20 of them. Below are 20 more individual stories—a small sampling of the thousands of corps members, alumni, students, and local partners who value their experience with TFA”

I am here to publicly state that our counter-narratives are significantly more common than TFA admits. We are not just 20! Furthermore, our stories reflect how TFA currently operates–not how they operated in the past. While I know there are many TFA alumni that feel good about their time spent in the TFA corps, there are thousands of corps members that feel traumatized (including primary and secondary trauma) and feel their TFA service hurt already vulnerable children, schools, communities, and the entire public education system in the United States. What’s more is that because TFA constantly surveys its alum, TFA must know the negative impact it has but finds the cost to its teachers (corps members) an acceptable price to pay–they are a “tolerable risk.”

Although there is no big study (because those are very expensive and political) to prove it, there are two recently published books, several articles, and many informal blog posts that begin to describe the hurt and costs to corps members, students, and communities. I am currently a lecturer in a graduate education program that serves current TFA corps members and I am an education consultant that coaches a number of TFA / post-TFA teachers in schools. Many of the TFA teachers I work with report increased and sometimes debilitating depression/anxiety and disclose intensely abusing alcohol and drugs to cope. Many corps members describe feeling like TFA takes advantage of them and that they are at odds with the way TFA trains them to teach/manage students. These corps members also report feeling unsafe, unheard, and “blamed” when they try to report to TFA what they think and feel. And this is happening now, not in the past, but, rather, this summer and school year!

Given the evidence above and the known immense amount of private and government funding that TFA receives, there is a need for an impartial wide-scale study of current and post-service TFA teachers. In addition to studying TFA’s impact on students, we must study the rates of substance abuse pre-during-post TFA, the change over time in anxiety and depression, and the experience of trauma (both primary and secondary) of TFA teachers in the corps.

When we find the courage to let suffering speak, we will know the truth behind TFA, not the truth TFA wants us to believe.  Armed with the truth, America will then be able to decide if all the hurt is an acceptable cost.

For more information on what to do next, please visit amberkkim.com and read:

We Have the Power, written by T. Jameson Brewer, author of the TFA Counter Narratives book and David Greene. 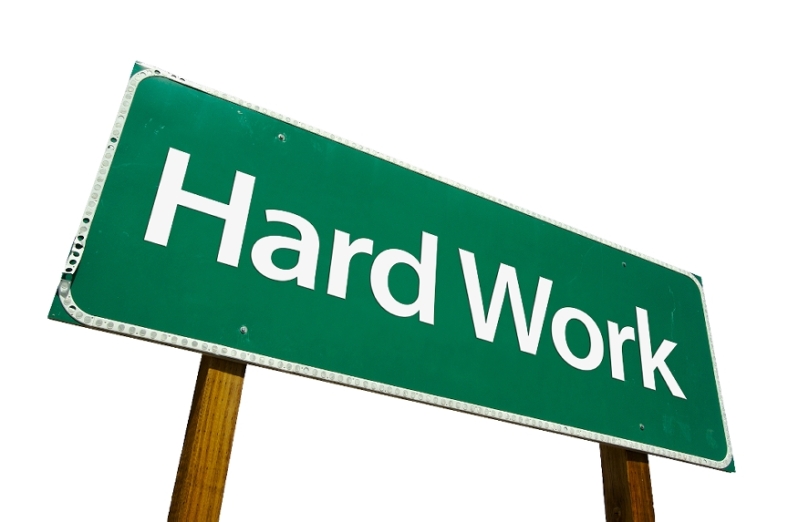 When we teach that “Hard Work = Success” (i.e. hard work is the most important ingredient for success), we also inadvertently teach that not being successful is always the result of NOT working hard (i.e. being lazy). This is a very dangerous, and untrue message, particularly for people of color. It is this kind of rhetoric that puts all the blame for “failure to achieve” on the individual (and her/his teacher). No blame is assigned to (and no resources are provided to combat) the systemic and pervasive racism in the U.S.  Johnson (2006) explains the frustration and disillusionment that people of color feel when they believe in the myth of hard work in America. He writes, “It especially galls middle-class black who believed what whites told them, that if they did everything right–if they went to school and worked hard and made something of themselves–race would no longer be an issue. But they soon discovered, and they learn anew every day, that nothing seems to protect them from their vulnerability to white racism.” Institutionalized racism can block success and achievement even when people work hard and be nice.

Since the “Achievement Gap” in U.S. schools is a result of racism and classism, it should not and cannot be undone by merely forcing kids to “work hard.” Demanding that the only solution is for students to pull themselves up by their boot straps when systemic racism and classism makes their boots so impossibly heavy while, at the same time, makes other children’s boots extremely light is unjust. Instead, we–as educators– should also be working very hard to lighten the boots of the oppressed and challenge the status quo.

Teaching Kids ‘Grit’ is All the Rage. Here’s What’s Wrong With It.

More Thoughts on “Grit” and the Sloganification of Education Reform

I Swear: On “Grit,” Adult Hypocrisy, and Privilege